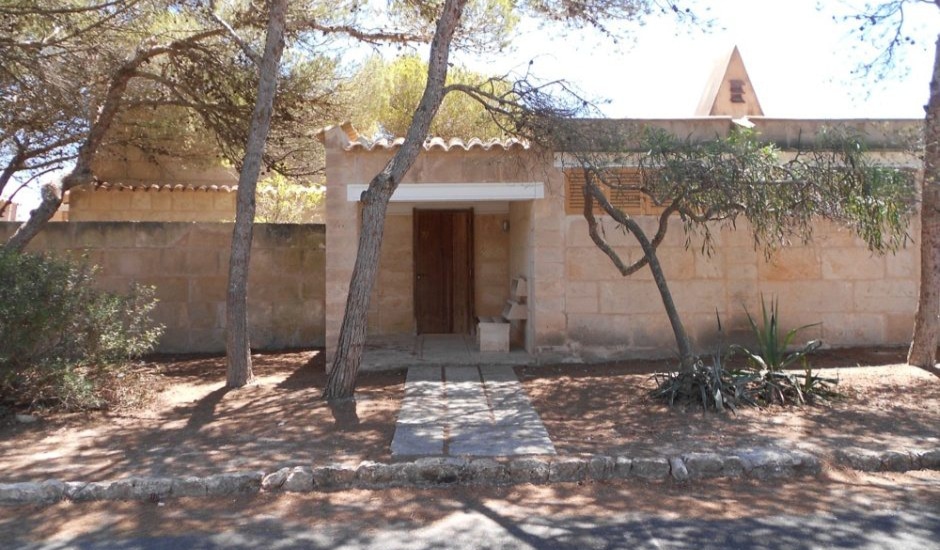 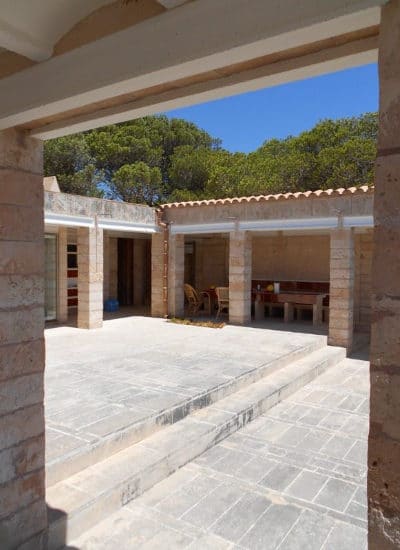 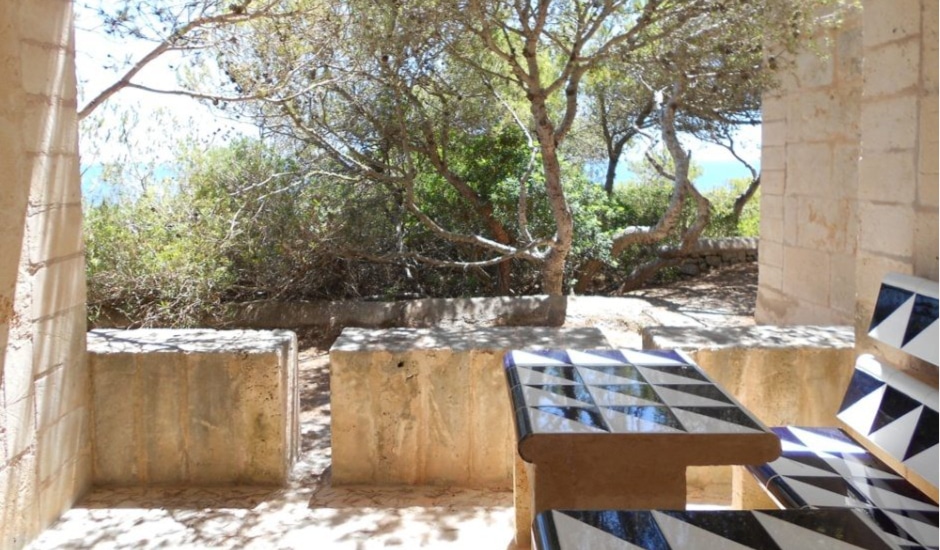 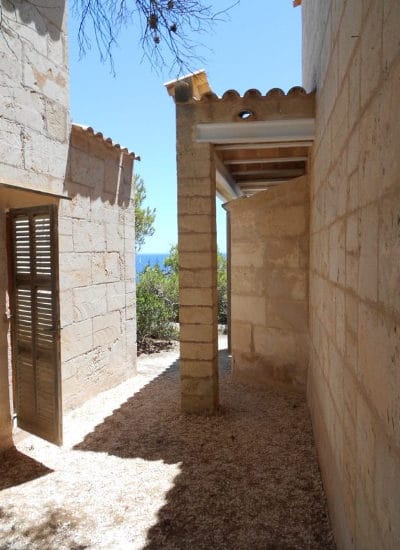 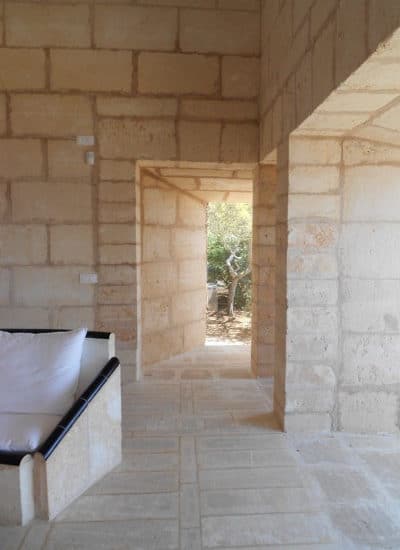 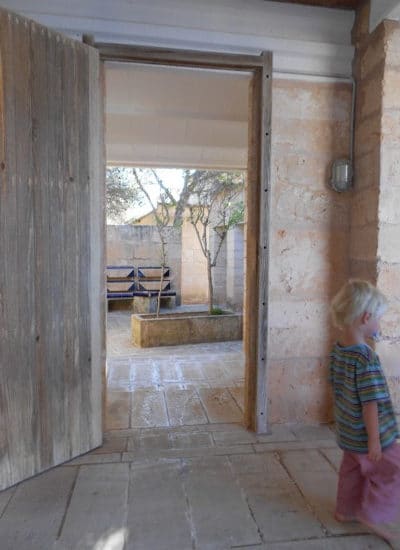 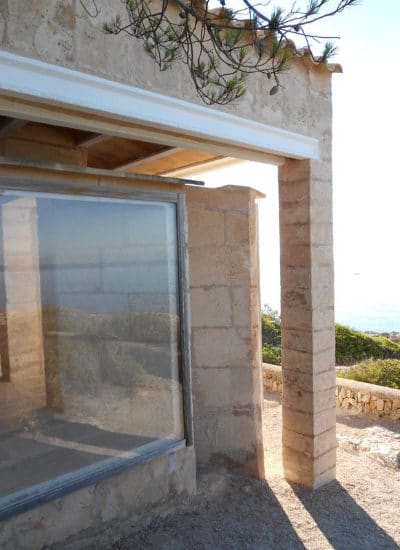 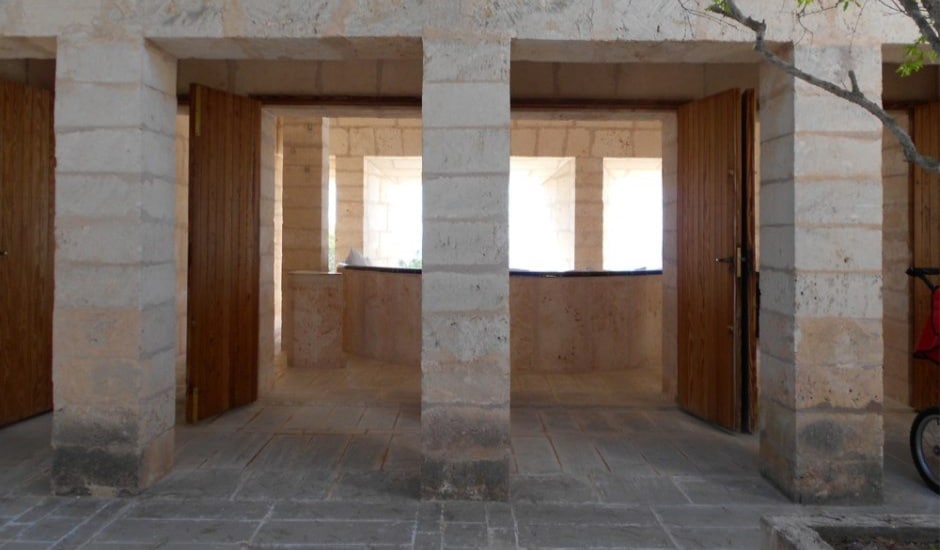 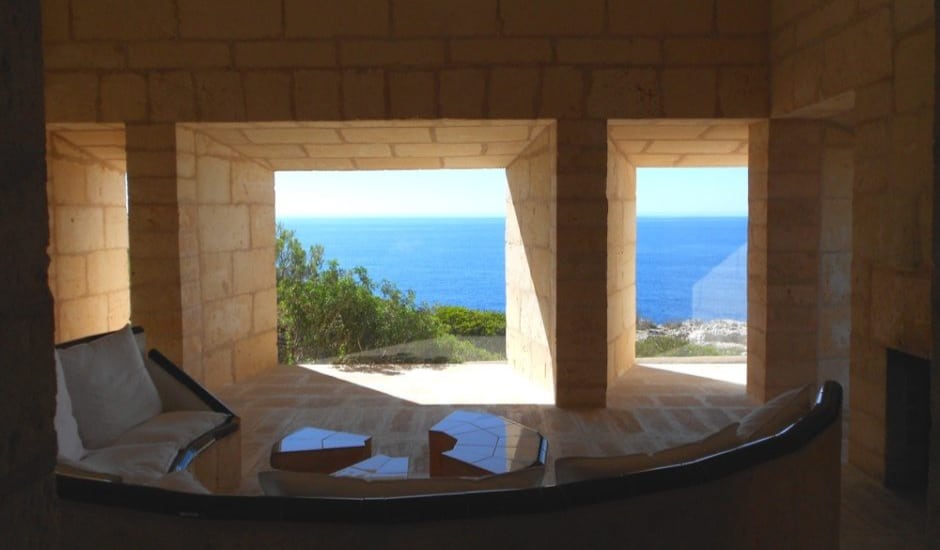 Can’t imagine a holiday without a sea view? Since the summer of 2012, architects have been able to spend their holidays tracing the footsteps of Danish architect Jørn Utzon. Where? In the architect’s former residence on the southern coast of Majorca. Utzon built his spectacular house in 1972 on the edge of Portopetro, and lived there until the 1990s. It is a five-section, single-storey installation built in traditional Majorcan sandstone. There is a large terrace with an adjacent dining room and a small kitchen, two bedrooms sleeping a maximum of four people, a workroom and a sacral living room with its own patio. Tradition has it that the architect’s life followed a very ritualised pattern, and the house still exudes a distinct sense that this was the case. Seating, for instance, is built-in, in some of these almost hallowed rooms – here the architecture has determined both seating position and direction of gaze. This doesn’t matter at all, however, as the view is spectacular – the house stands right on the cliffs and enjoys a fantastic view of the sea.
In 2011, three years after Utzon’s death, the Danish Utzon Foundation purchased “Can Li” from one of the architect’s sons, and renovated it. Between October and June it is making “Lis’ House”, named after Lis Fänger, the Danish architect’s wife of 66 years, available first and foremost for use by fellows of the Danish Art Foundation. Yet – to our great fortune – when the house is empty, normally in July and August, the foundation also lets it out to architects from all over the world. Anyone who is interested in staying at the Utzon residence should make contact via Utzon-Stiftung.

This article appeared on 17.09.2012 on hochparterre.ch.
Text and pictures by Roderick Hönig

Please note that the house can only be let out to a few guests during the year and that application must be made in advance to the Utzon Foundation. The house is not suitable for families with small children as the terrace is not safe enough on the seaward side.

Jørn Utzon became famous as the designer of the Sydney Opera House. Among a wide variety of awards for his work, he won the Pritzker Prize in 2003.

Scenery: at the sea