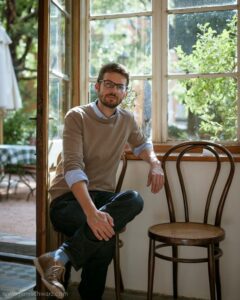 The Ottmanngut Suite & Breakfast is outside the old city walls of Merano, just 300m from Vinschgauer Tor. This idyllic, cosy refuge nestles in verdant Mediterranean gardens with cypresses, citrus trees, palms and oleanders – a veritable Garden of Eden in the spa town of Merano, where guests can enjoy relaxing and chatting. It is impossible not to believe you have somehow been transported back to the distant past. And indeed, those who come to stay at the Ottmanngut are immersed in the lively history of a house, a family, a town. The host, Martin Kirchlechner, is the youngest link in the chain of the family saga that has played out within these beautiful walls. Here, he gives us an overview of the Ottmanngut history.

The first documented reference to the property that was then known as Psorengütl was in 1290, but it was later, in 1850, that the vineyard passed into the hands of the Kirchlechner family and their love story with the Ottmanngut, which spans generations, began. When Alois Kirchlechner (1804-1866), merchant and landowner, bought the property, he was fulfilling his desire for a country house outside the gates of Merano, a counterpoint to his gloomy, narrow town house and business premises “Unter den Lauben”, located in the busy centre of the spa town.
The new owner had a great passion for all things Mediterranean, and as the customs duties for citrus fruits from the south were very high at the time, he soon built his own orangery. Ever since, the citrus trees have flourished there and in the Ottmanngut gardens, enchanting guests to this day with the scent of their blossom and their flavour of the south. 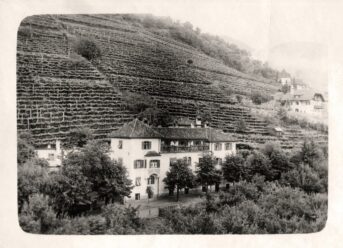 In 1914, Alois Kirchlechner’s grandson, Tobias Kirchlechner, had the building renovated to plans by the architect Johann Pittoni, who added oriel and mullioned windows to give the house its present appearance. The family first started welcoming guests by opening the house up as an inn, which, like many other vineyards in South Tyrol, served freshly pressed, home-produced wines. Even before the 1914 renovations, the building bore the sign “Restauration Ottmanngut”, indicating that drinks were served here. The Ottmanngut was featured among the Merano guesthouses in the 1914 Baedecker guide covering South Bavaria, Tyrol and Salzburg – back in the days when room and board cost between 5 and 8 Krone. 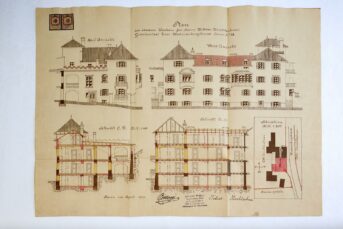 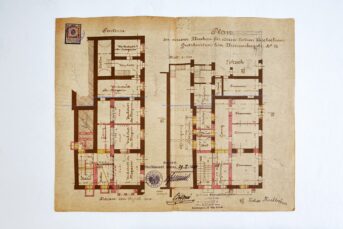 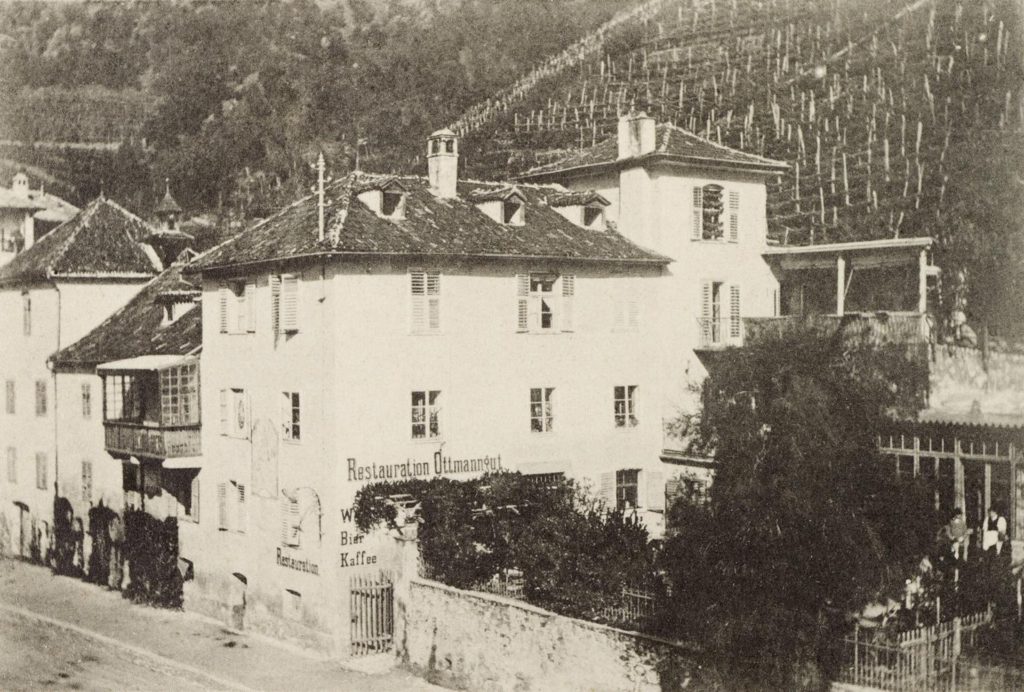 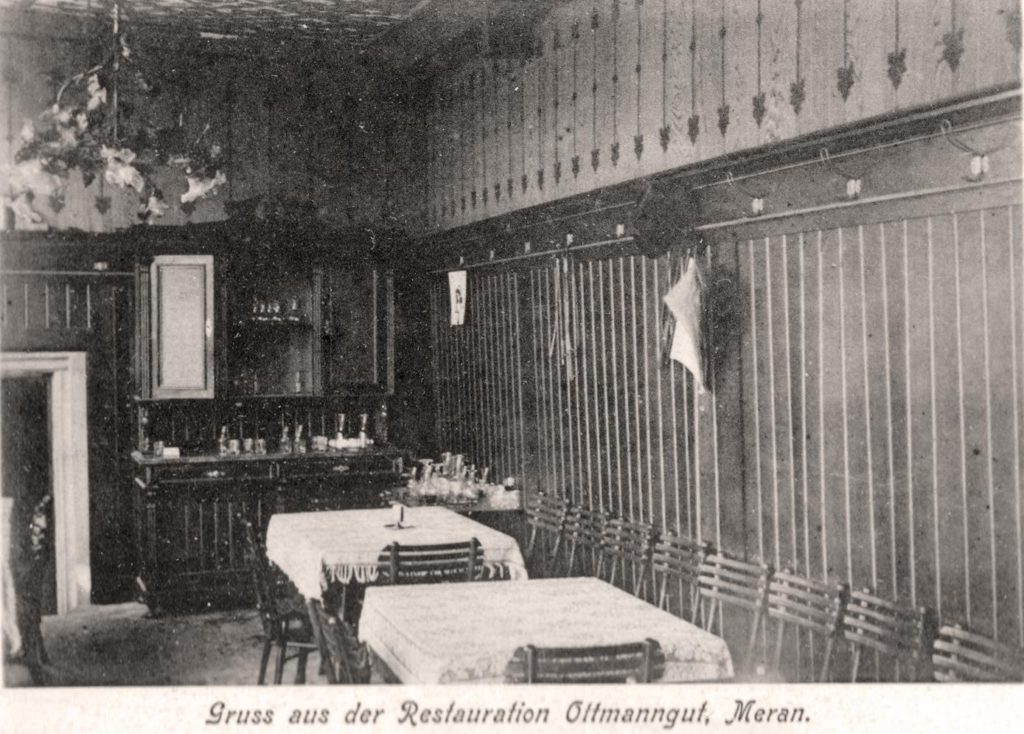 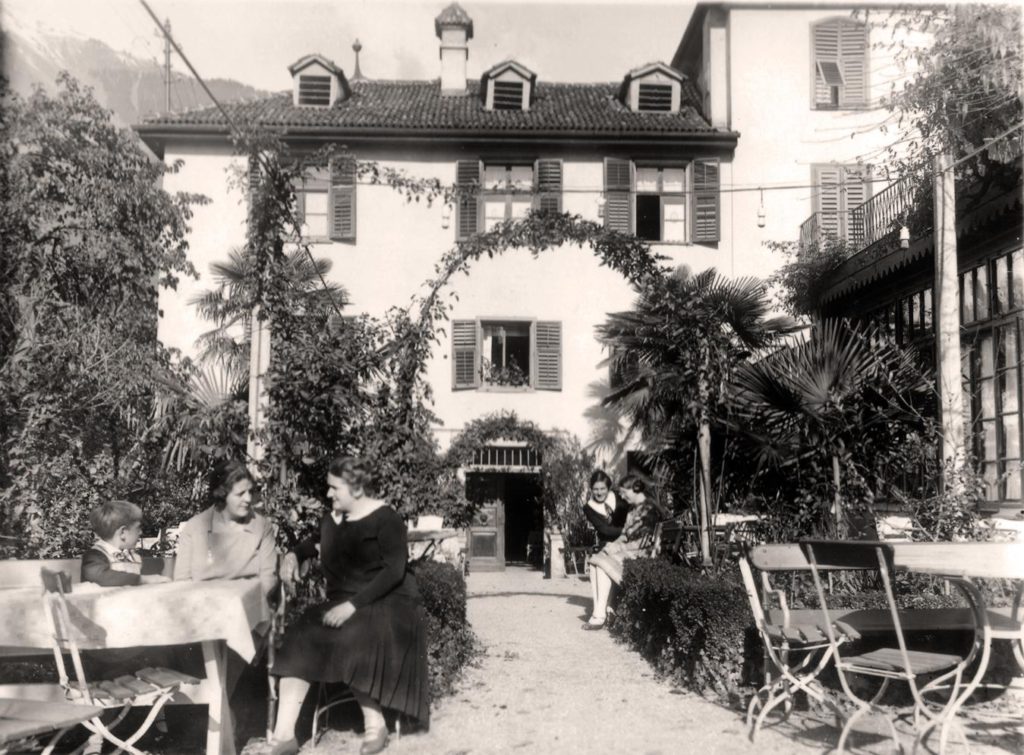 The present-day arrangement of the Ottmanngut dates back to the 1950s. After the Second World War the family leased the house with its restaurant and guesthouse and it was not until 1973 that Martin’s grandmother, Martha Kirchlechner, took over the business in her own name, running it for almost 30 years. Until then the rooms had neither bathroom nor central heating, only a washbasin, and typically for the period, the flooring was linoleum.

In the autumn of 2010, Dr Georg Kirchlechner and his sons, Clemens ad Martin, decided to continue the tradition of the Ottmanngut as a guesthouse and tastefully modernised the building. At the time, Martin Kirchlechner was studying Wildlife Ecology and Management in Vienna, and only came to visit the building site during his semester break, so it was his brother Clemens, a trainee doctor, who took over the management of the construction project. The sympathetic renovation in 2010-12 followed a single basic premise: to highlight the old fabric of the building and the elegant appearance of the former country manor house.
In an initial stage, before embarking on the actual renovation works, the three co-owners inspected the whole of the building, including removing the linoleum floor coverings in all the rooms. This revealed a beautiful old wooden floor. In the present-day lounge on the ground floor, the former restaurant and bar, the floor is several hundred years old and the patina developed over the years is a marvellous testimony to the building’s lively past. 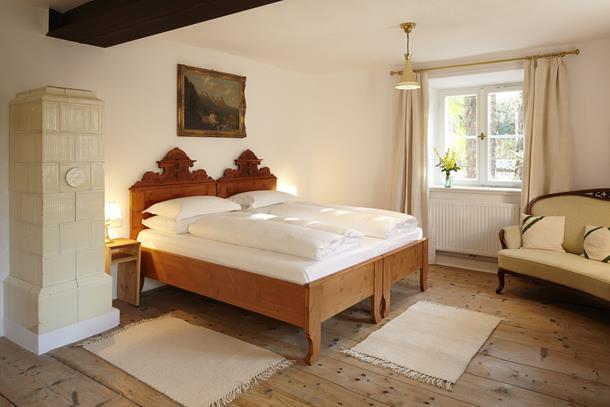 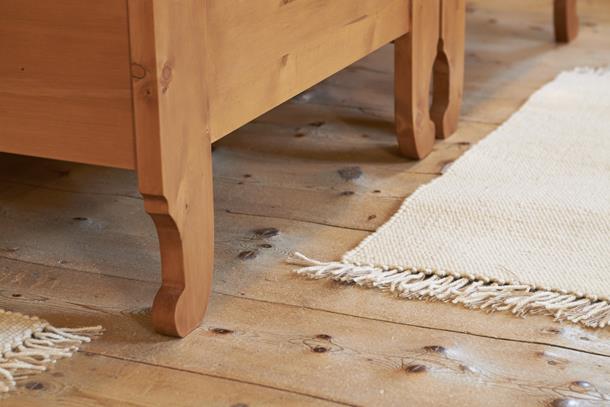 Guests can now enjoy a choice of nine rooms with completely individual interiors. It was often the rooms themselves, their characteristics and history, which determined the design of the interior. Some of the rooms’ names recall events that are inseparable from the history of the Ottmanngut. The Mitzi-Martha Suite was where the two soubrettes Mitzi and Martha stayed during the previous century, attracting much admiration from the male guests.

The Wasmann room bears the name of a prominent friend of Alois and Klara Kirchlechner, the painter Friedrich Wasmann (1805-1886) from Hamburg. He stayed for substantial periods at the Ottmanngut in a room with a window overlooking the beautiful gardens. He would sit here painting, and left behind two atmospheric paintings of the garden dating from 1831 and 1840, which radiate the home comforts of the Biedermeier period. 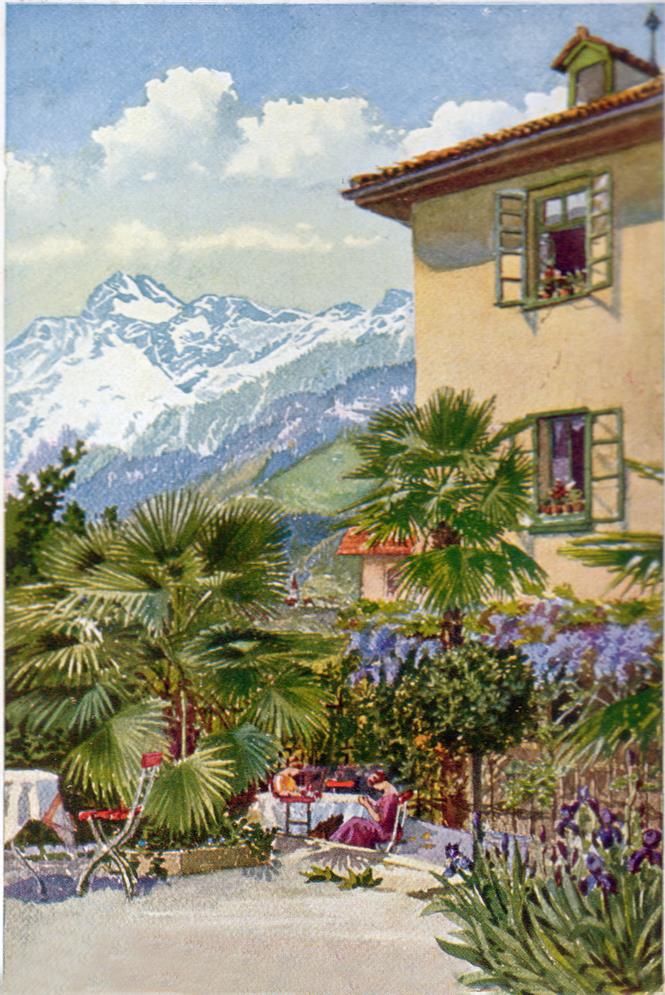 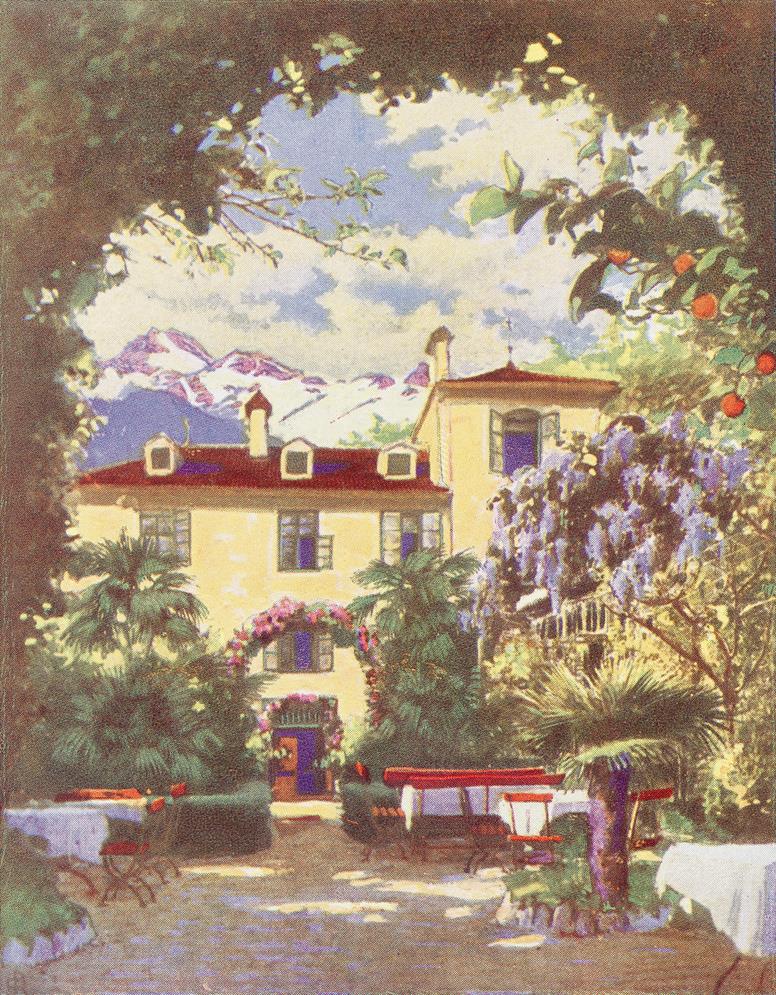 Antique furniture (Josephinist, Biedermeier, Art Nouveau), carefully chosen with an expert eye, enhance the character of this old Merano guesthouse. The furniture and ornaments throughout the house are mainly from the family’s own collection, with each piece telling a chapter of the family’s history and that of the building. A wonderful example is the small Viennese piano that now stands in the living room. Johann Grissemann (1835-1918), for many years the musical director of the Merano Bürgerkapelle as well as a tenor, choir master and organist, gave the instrument to his daughter Marie, who in 1901 married Tobias Kirchlechner at the Ottmanngut. To bring the story up to the present day, Martin Kirchlechner learned to play the piano on this instrument, and a number of guests have sat at the keyboard and played this little piece of the Kirchlechners’ family history.

On completion of its two-year metamorphosis, the Ottmanngut was restored to its former glory while still finding a place for modern comforts in the building. It is now an atmospheric bridge between past and present, an authentic symbiosis of character, charm and personality. Martin Kirchlechner masterfully succeeds in running the guesthouse in the tradition of his grandmother, with plenty of passion, style and warmth towards the guests. There are only two aspects of the renovation that Grandma Kirchlechner cannot get used to: the unplastered exposed wall in the Mitzi-Martha Suite (which she says looks unfinished) and a few doors that have been stripped to reveal and display the layers of old paintwork. Fortunately, her grandson managed to persuade her not to call the painter back to finish them off with a good old coat of paint. 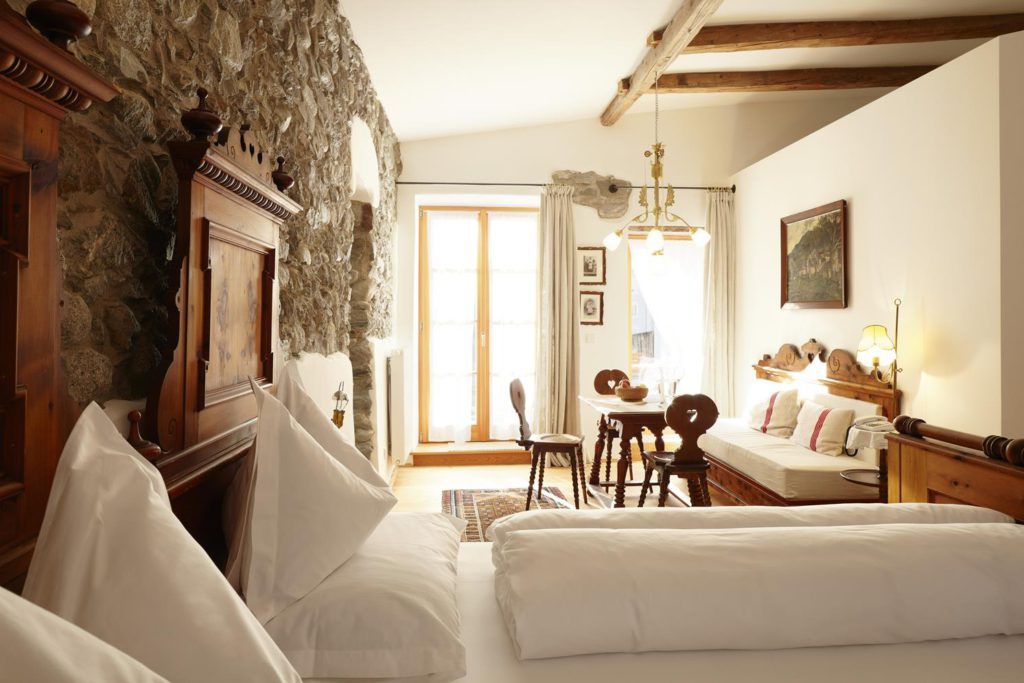 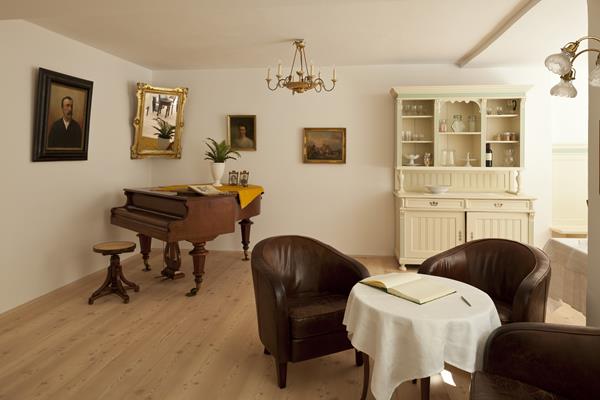 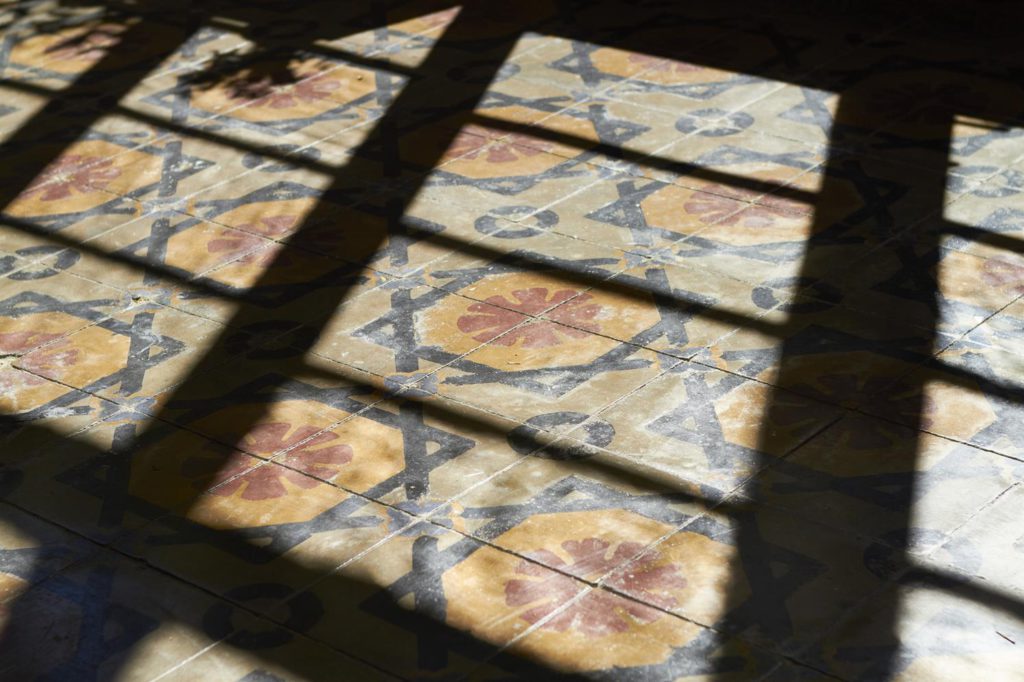 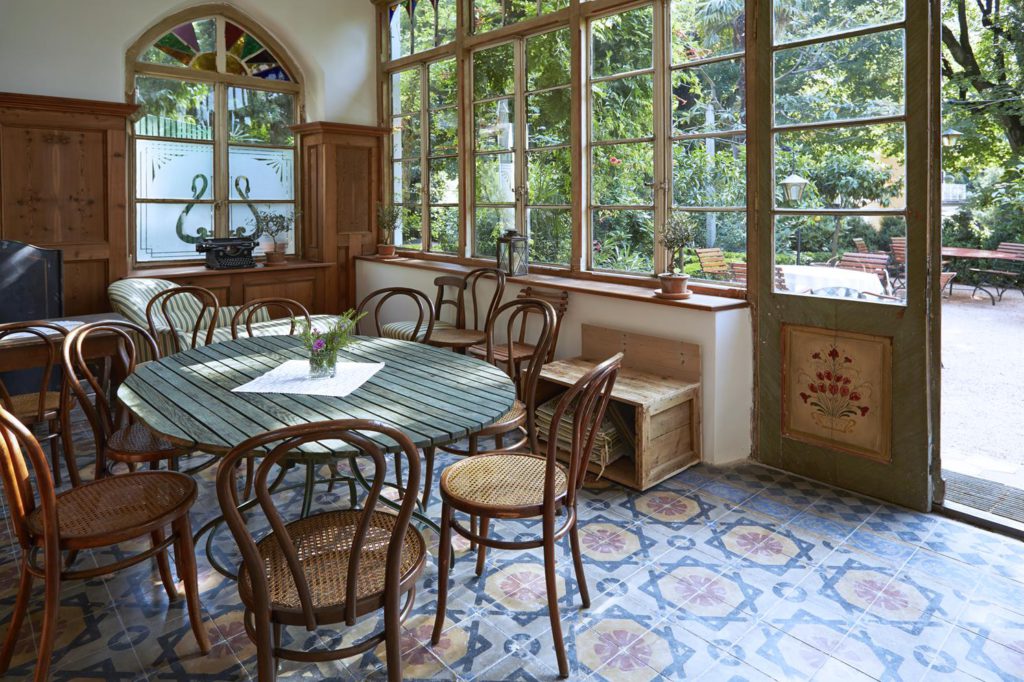 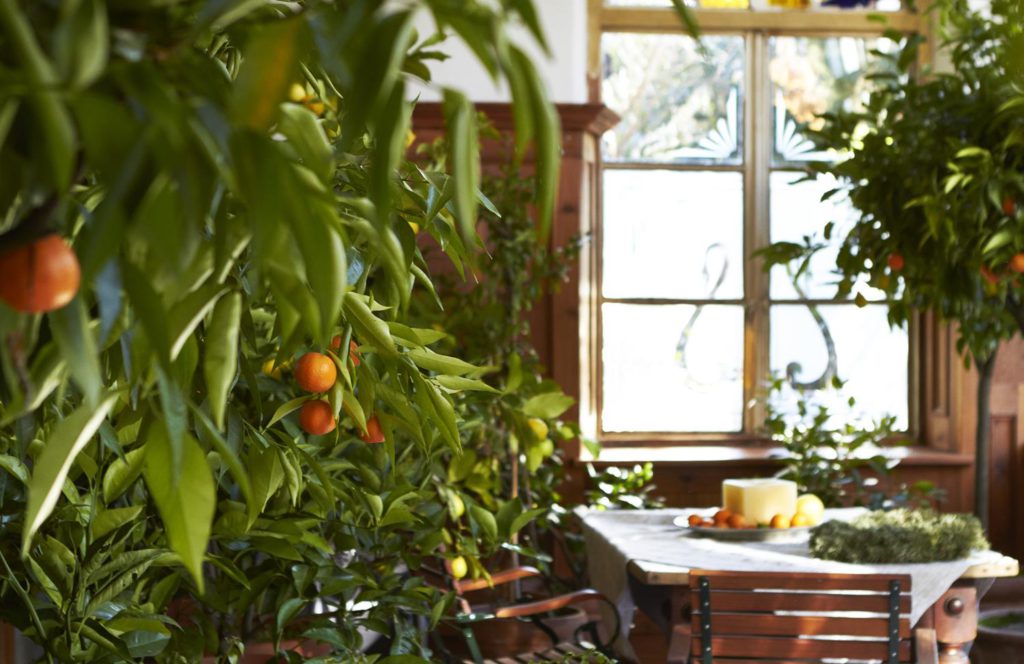 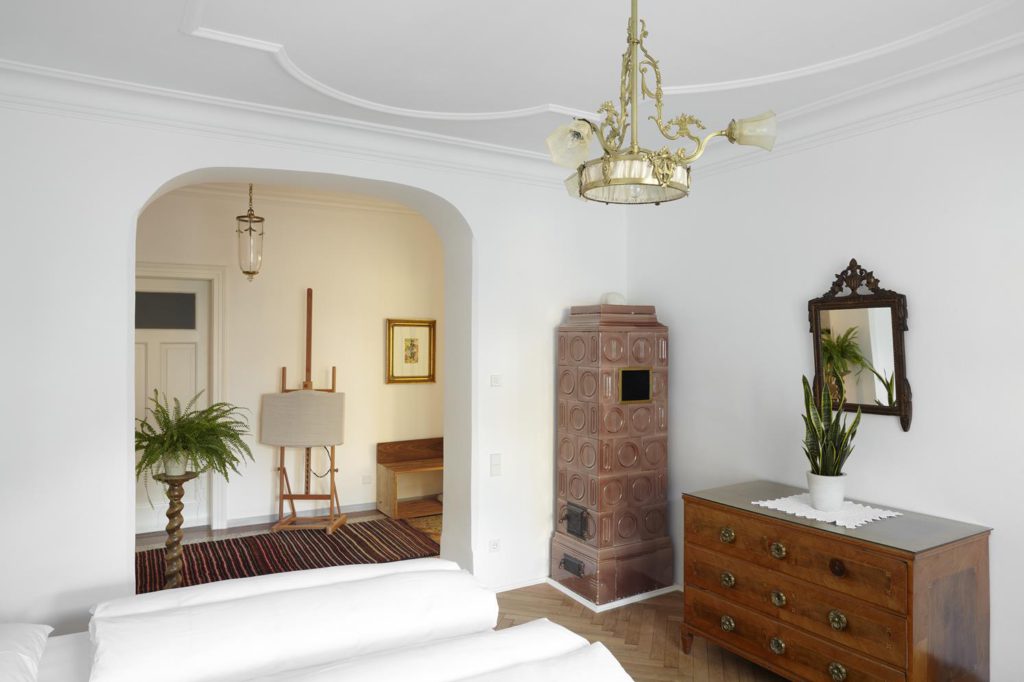 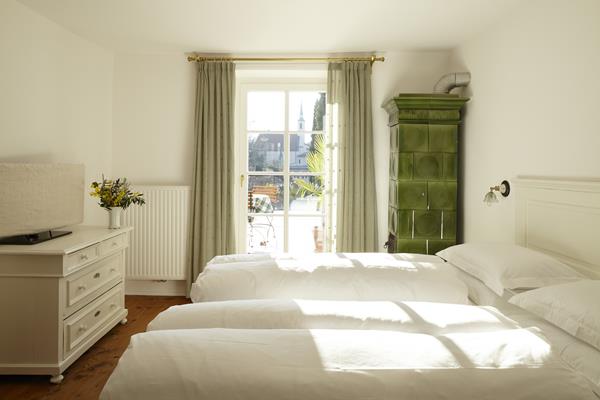 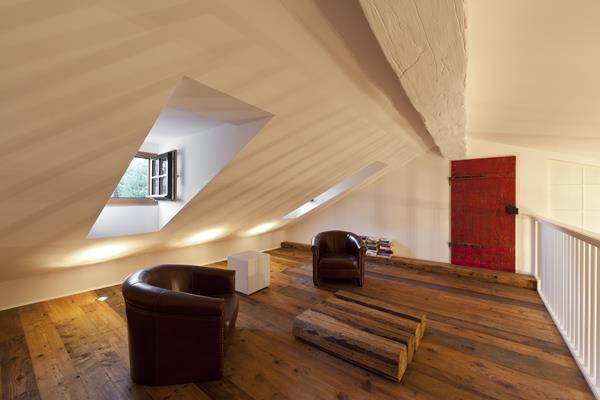 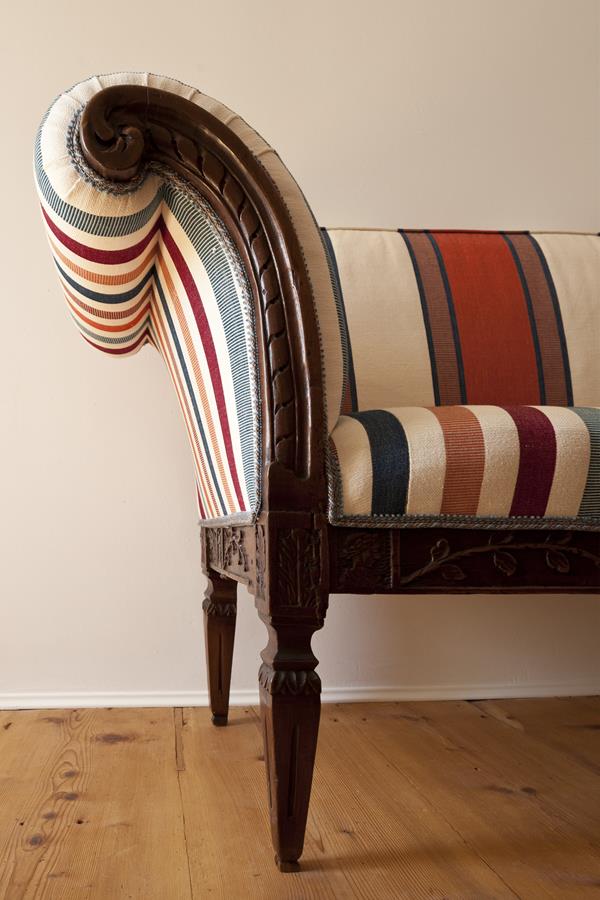 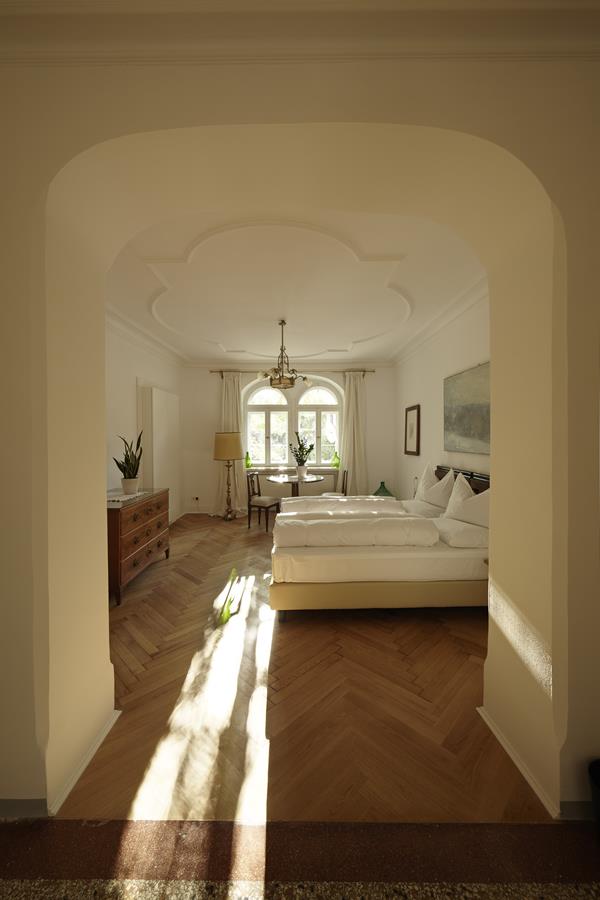 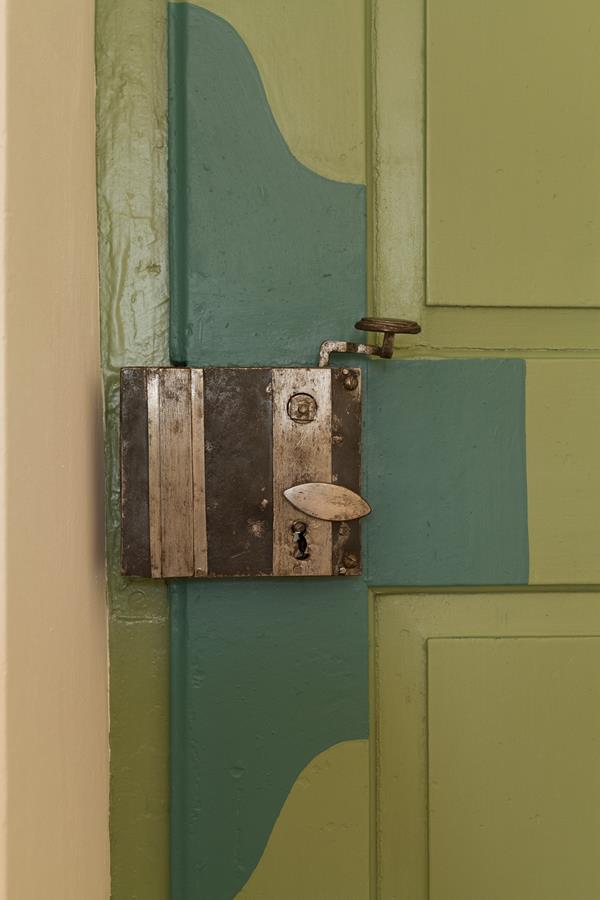 Britta Krämer is tourism consultant and looks after the international community of the UA partners. She lives and works in Italy.