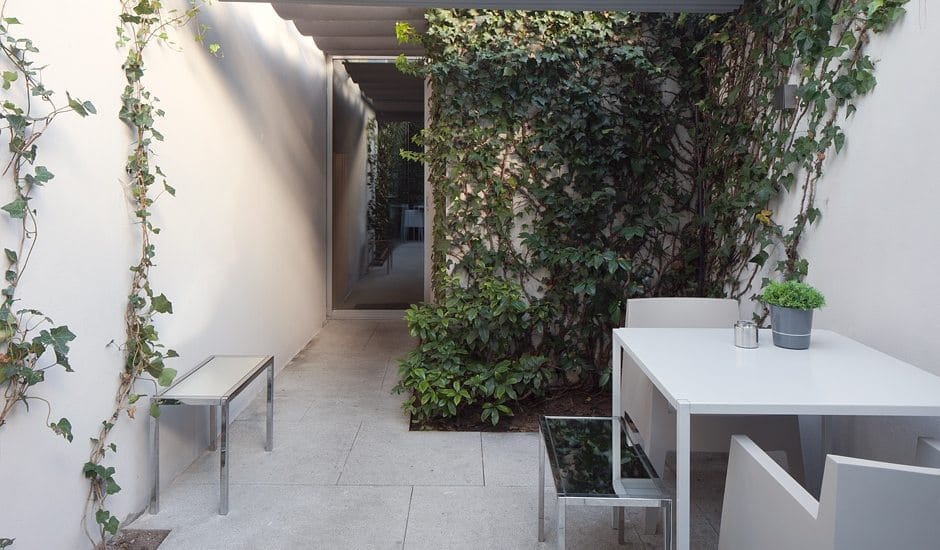 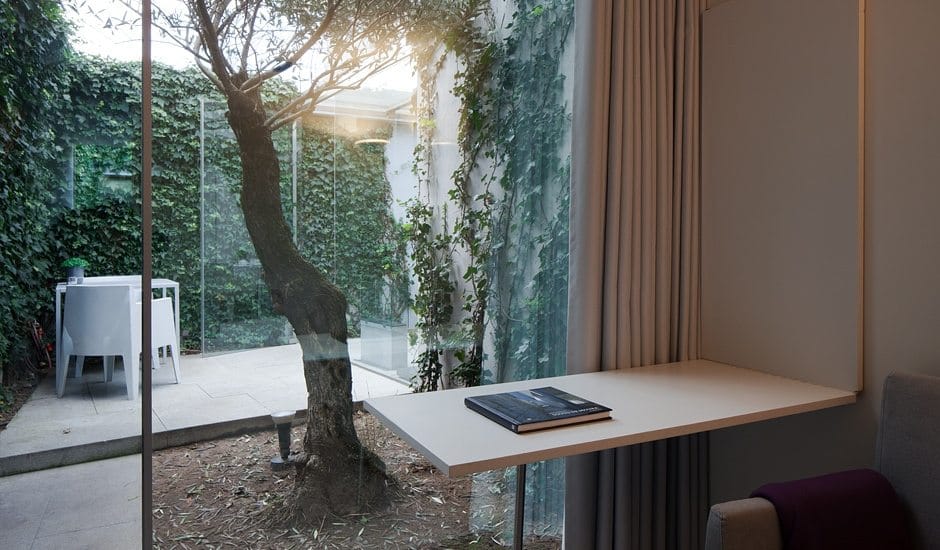 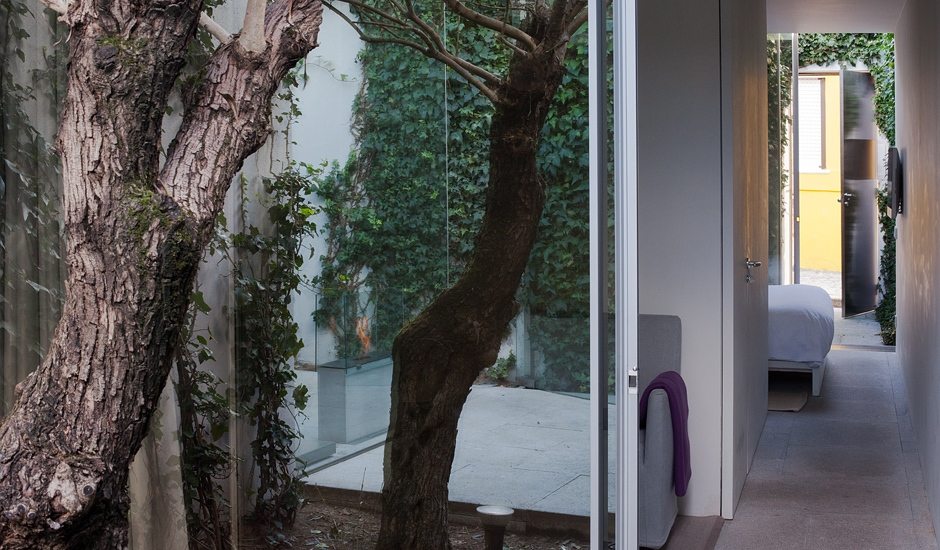 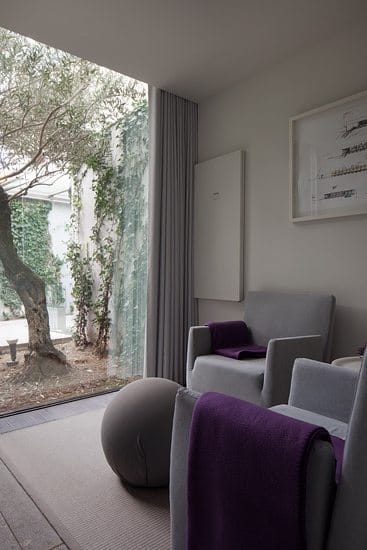 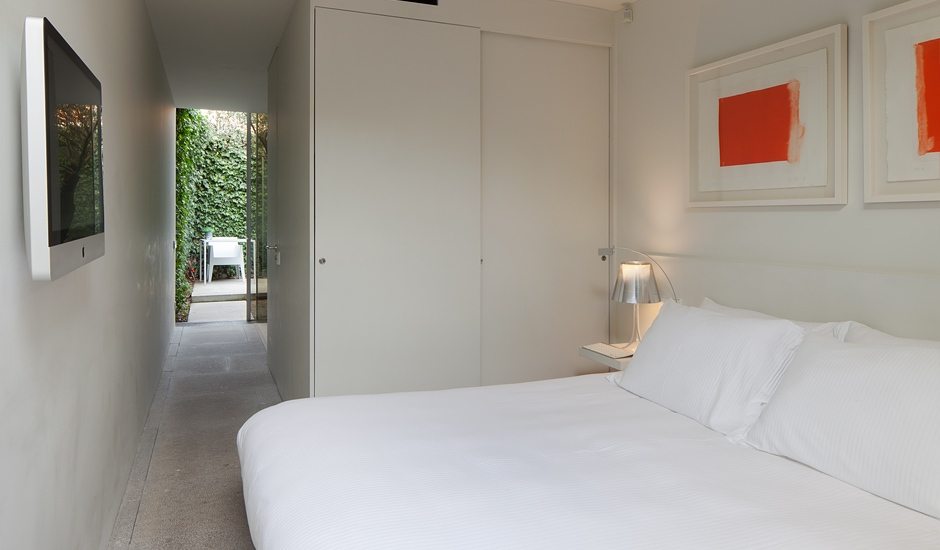 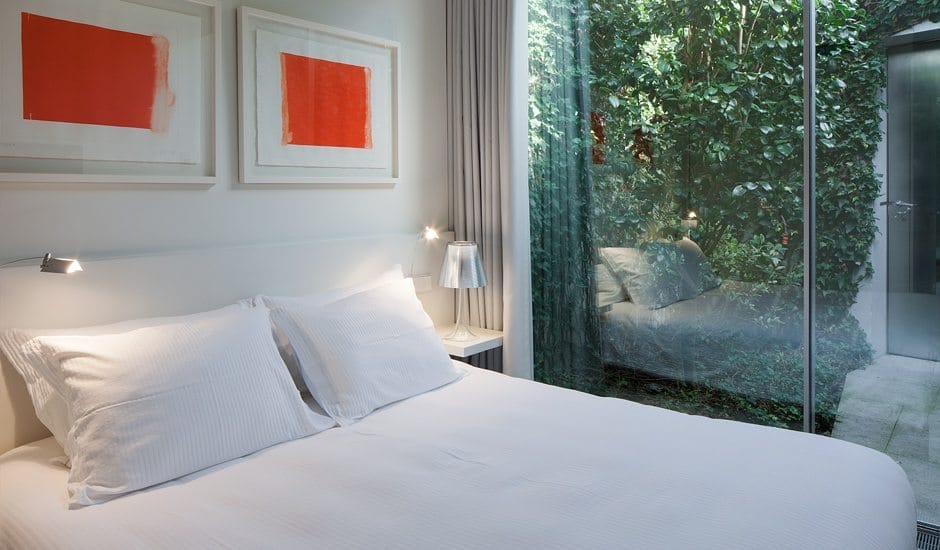 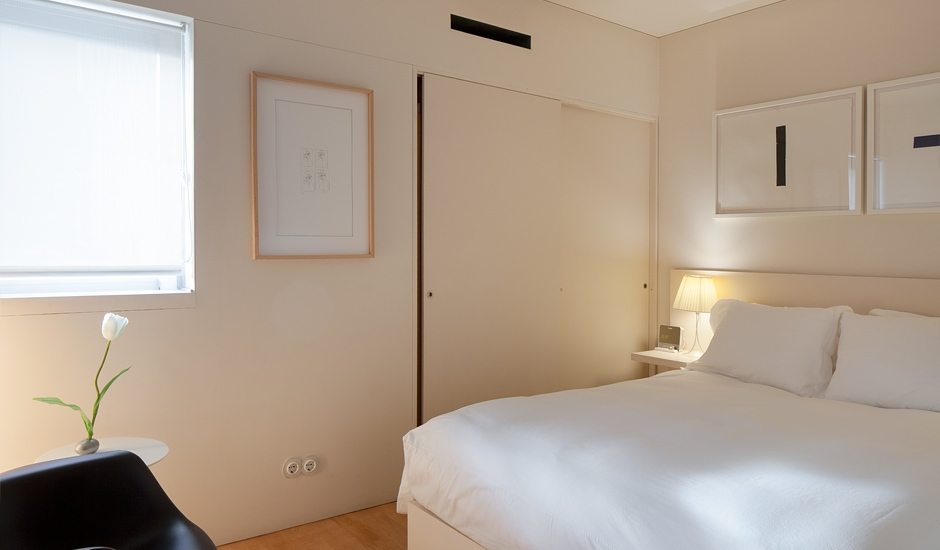 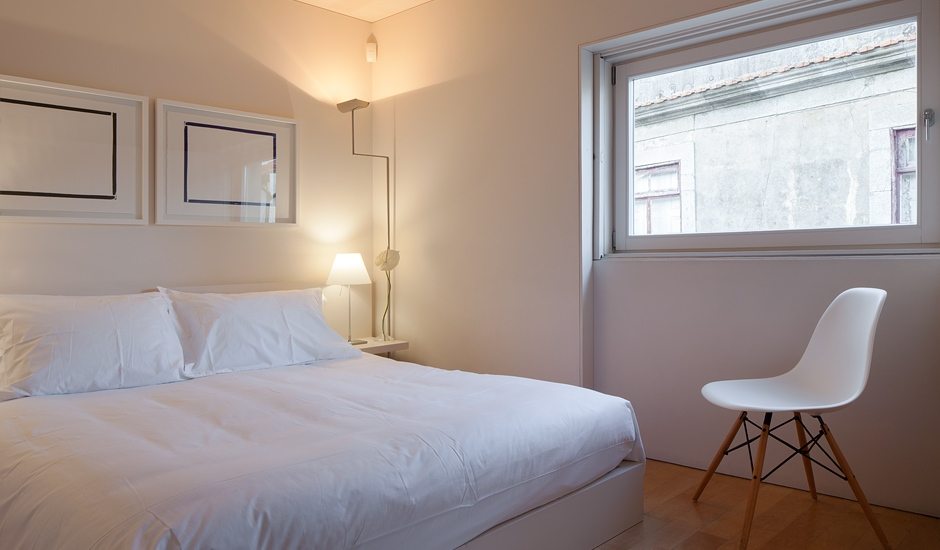 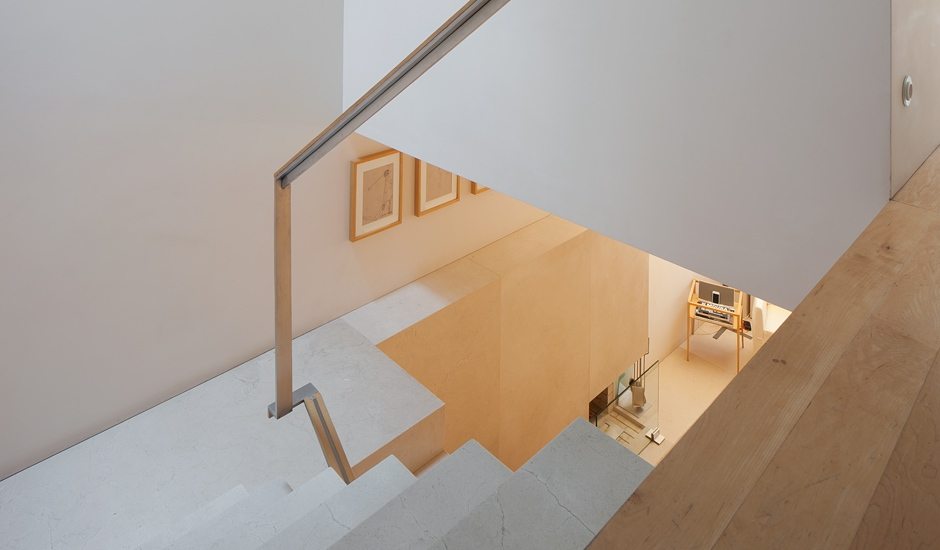 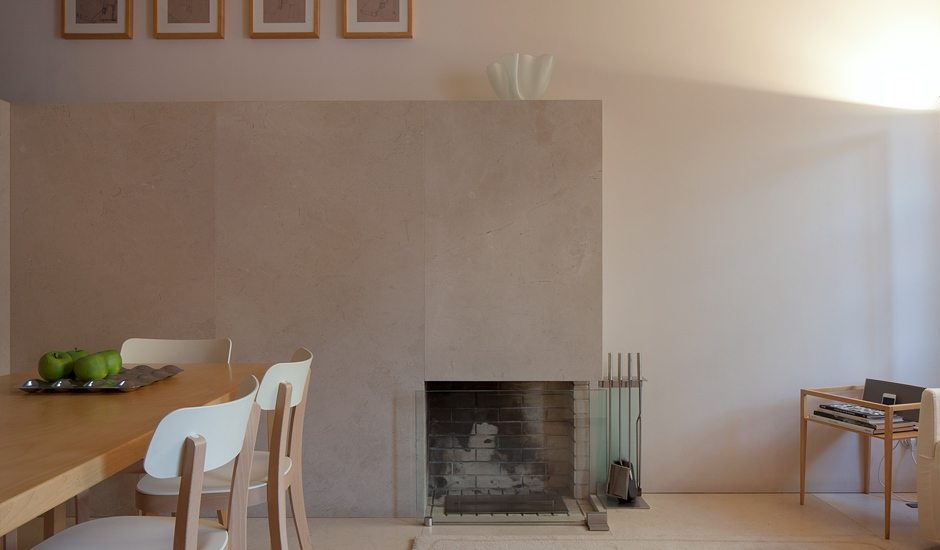 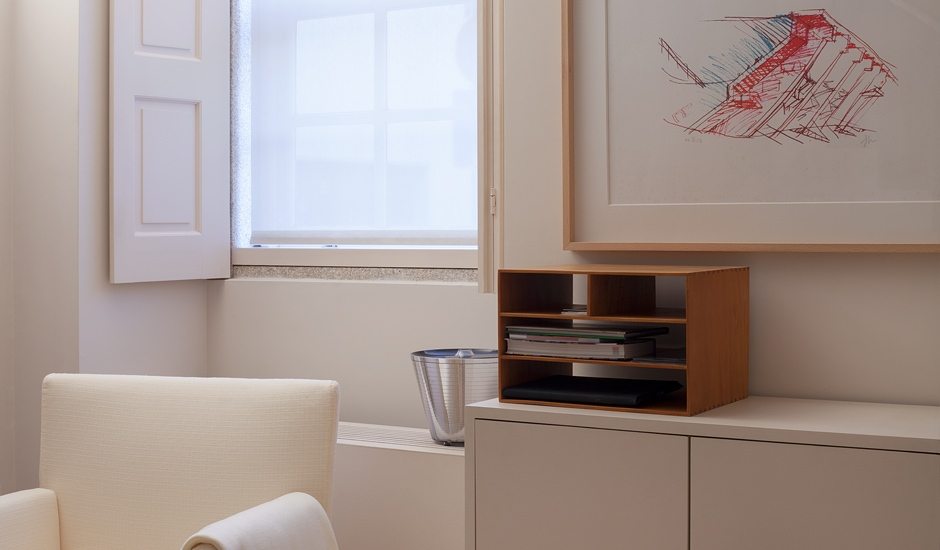 Porto for insider: The stylish Casa1015 is located between Douro and Atlantic Ocean in the vibrant Foz neighbourhood. The house from the 19th Century is situated in one of the narrow, winding streets which are typical for Porto. The renovation was designed by the Pritzker Prize winner Eduardo Souto de Moura and thus the refurbished and expanded building surprises with modern architecture. Soft colours, natural stone and wooden floors, combined with the simple and elegant furnishings create a relaxed, intimate atmosphere.

The house was operated until 2015 as a B&B under the name 4Rooms Porto and can be found under this name in many publications, it is now a holiday house with only 3 rooms.

Sightseeing:Porto is one of the oldest cities in Europe and its historic centre is a UNESCO World Heritage Site.
It is well known for its extensive and diverse architecture, from the Romanesque Porto Cathedral to Rem Koolhas’ Casa da Música.
The house is close to the beach and to the river Douro.Porto is widely considered to be Portugal’s best city for food and there are a number of Michelin Star restaurants, as well as superb seafood.

Scenery: historic district at the mouth of the Douro river in the Atlantic

Impressive property, wonderful use of space. The interior gardens allow for co-mingling of interior and exterior spaces. Foz district is quaint and well positioned to sea and river. Plenty of cafes, shops, and coastal views nearby.
Beds could use upgrade. Some lights and television appliances did not work.
Would certainly stay again, good experience. Perfect home base while touring Porto.